Vero cells are commonly used to study viruses, treatments, and vaccines. The reason for this lies in their origin yet it is crucial to know when not to use them.

The origin and characteristics of Vero cells

Immortalized cell lines enjoy a popularity for biotechnology and research alike that is unlikely to fade any time soon. This plethora of different cell lines makes the choice for any one out of the innumerable applications daunting, especially as – unfortunately – no one-size-fits-all answer exists. While generalist cell lines, such as HEK293 cells and its derivatives, are frequently a suitable choice, some applications will require more specialist cell lines, such as for instance Vero cells that are also commonly used in molecular biology research. Developed in 1962 by Yasumura and Kawakita at Chiba University in Japan, Vero cells stem from an adult, female African green monkey (Chlorocebus sabaeus, though at the time researchers were under the impression that Vero cells were obtained from Cercopithecus aethiops). More specifically, Vero cells are epithelial kidney cells, which explains their name that stems from “verda reno” (or “green kidney” in Esperanto), which turned into Vero (or “truth” in Esperanto).

In 2014, researchers sequenced the genome of the Vero cell line, which revealed Vero to be yet another aneuploid cell line, exhibiting various chromosomal anomalies. Among other abnormalities, Vero cells contained a major deletion in chromosome 12, for instance removing the CDKN2A and CDNK2B genes that are important for the cell cycle and that could lie behind the continuous replication of Vero cells in culture. Another unique feature of Vero cells is that they are interferon-deficient, lacking the production of interferons, the antiviral signaling proteins typically produced by mammalian cells. Though it has to be specified that Vero cells still carry interferon receptors and are thus still receptive to interferons that are produced by other cells. Like other continuously culturable cell lines, Vero cells also do not enter senescence, a type of biological aging found in post-replicative cells.

How to work with Vero cells

Similar to cell lines such as HEK293 or HeLa, Vero cells are an adherent cell line that is cultured under conditions typical for many mammalian cell lines, with the addition of fetal bovine serum and at 37°C as well as 5% CO2. For most endeavors, such as producing virus particles or recombinant proteins, cultured cells will need to be transiently or stably transfected. For Vero cells, multiple choices with a range of efficiencies exist to introduce plasmid DNA for this purpose. Techniques relying on polyethylenimine (PEI), popular for HEK293 cell transfections, have been reported to achieve a transfection of approximately 28%, while the electroporation of plasmid DNA can reach transfection rates of about 74% in Vero cells.

As cell lines are frequently misidentified or contaminated, cell line authentication is crucial for rigorous and reproducible work. For human cell lines, the gold standard for authentication relies on assaying short tandem repeats (STR) that are characteristic for a given cell line by PCR, a process also used in forensics. Extending this process to non-human cell lines is still an ongoing process with implications for research and biotechnology. Importantly, STR regions with low enough mutation rates and high enough stability have to be identified to permit the authentication of a cell line even after a considerable number of passages. As several important cell lines are derived from African green monkeys, such as Vero cells and the COS cells that were derived from kidney fibroblasts and include the commonly used COS-7 cells, researchers have leveraged the high homology between the human and monkey genomes to identify suitable STR regions for cell line authentication that were stable enough to authenticate Vero cells even after 69 passages.

One of the most salient historical applications of Vero cells has been the identification of the so-called Verotoxin in 1976 by screening extracts from different Escherichia coli strains (now renamed to Shiga-like toxin because of its similarity to the toxin from Shigella dysenteriae). In research, Vero cells are also used as host cells for intracellular eukaryotic parasites, for instance from the taxonomic order Trypanosomatida, important for maladies such as Chagas disease and leishmaniasis.

More current applications rely on the lack of interferon-production of Vero cells, which makes them susceptible to infection by many viruses, making them prime candidates for the production of viruses and testing the effect of antiviral drugs on viral replication. Analogously, Vero cells are frequently used for producing vaccines which often rely on viral particles or proteins. In addition to testing therapeutics, Vero cells can also be used to quantify virus concentrations as infectious doses via plaque assay. Here, culture dishes confluent with Vero cells are treated with increasingly diluted virus-containing solutions that will lyse cells and create plaques that can be counted.

Next to the original Vero cell line, several cell lines have been derived from Vero cells for more specialized applications. This includes Vero 76 cells (and a clone thereof, Vero E6) that exhibit contact inhibition in culture and therefore grow to a lower density in cell culture dishes. This makes Vero 76 and Vero E6 cells especially amenable to plaque assays, with more easily visible plaques. Vero-SF-ACF cells have been selected to grow without the supplementation of fetal bovine serum or other animal components. Of course, this feature positions them for a strictly controlled biopharmaceutical production process and makes them a suitable choice for such endeavors.

The statement that no cell line is perfect for all applications directly implies that every cell line does have its limitations and so do Vero cells. As stated before, Vero cells stem from monkeys and are therefore a non-human cell line. This will in most cases affect conclusions drawn from experiments in Vero cells, especially if they are being extrapolated to humans. Additionally, the production of biopharmaceuticals in Vero cells will always carry the risk of producing undesired products, as post-translational modifications such as glycosylation can vary dramatically between species and affect product properties and quality. In addition, the origin of a cell line, in this case from epithelial kidney cells, should always be kept in mind, as this will affect cellular properties and outcomes.

A recent cautionary tale of all this is presented in the novel coronavirus, SARS-CoV-2. As with many viruses, early experiments with this virus were conducted in Vero cell lines, such as Vero E6 cells. This led researchers to identify the antimalarial drug chloroquine as a potential treatment for COVID-19, the disease caused by SARS-CoV-2. However, later experiments conclusively demonstrated that this promising finding did not translate to human lung cells, as chloroquine was targeting a process of viral activation that is simply not present in human lung cells. In this case, therefore, working with the human lung cell line Calu-3 would have been a better choice, as it more directly represents the system that is being modelled, the human lung.

Lastly, the possibility of continuously culturing a cell line also harbors potential risks, as cell lines change and adapt during long-term culture, altering their characteristics. It should therefore be noted that Vero cells have been already in their 93rd passage when they were submitted to the American Type Culture Collection (ATCC) in 1966. This also aligns with the major genomic alterations observed in the whole genome sequencing of Vero cells mentioned before and likely makes Vero cells distinct even from other African green monkey cells. 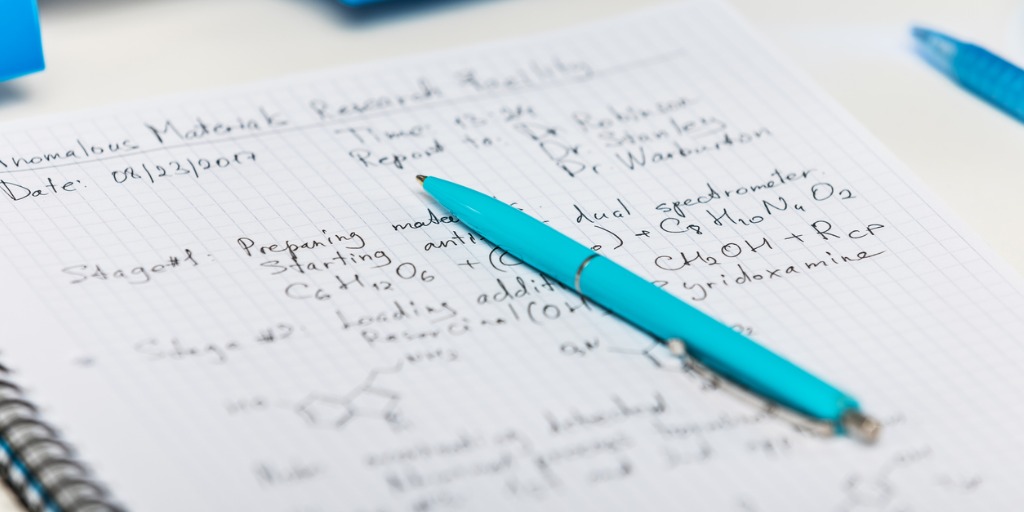 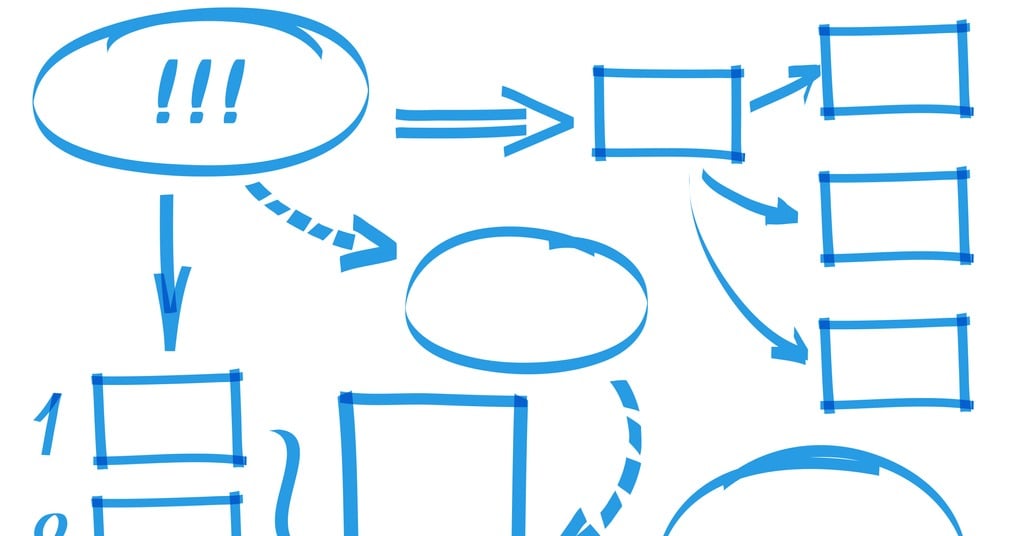